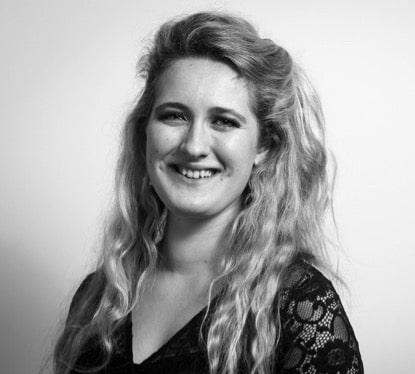 Hilary Cronin is a London-based soprano. She read Music and was a Choral Scholar at Royal Holloway University of London before completing a PGDip and FTCL at Trinity Laban Conservatoire of Music and Dance under the tutelage of Teresa Cahill. Hilary trained as a St Martin’s Voices Fellow and was a member of Genesis Sixteen 2015-16. She is a regular soprano at St Bartholomew-the-Great and Holy Sepulchre and has sung with the Monteverdi Choir, Philharmonia Voices, St Martin’s Voices, Britten Sinfonia Voices, Erebus Ensemble, Echo, Seraphim, and the Chamber Choir of London. Hilary also performs as a soloist with the Will Todd Ensemble. 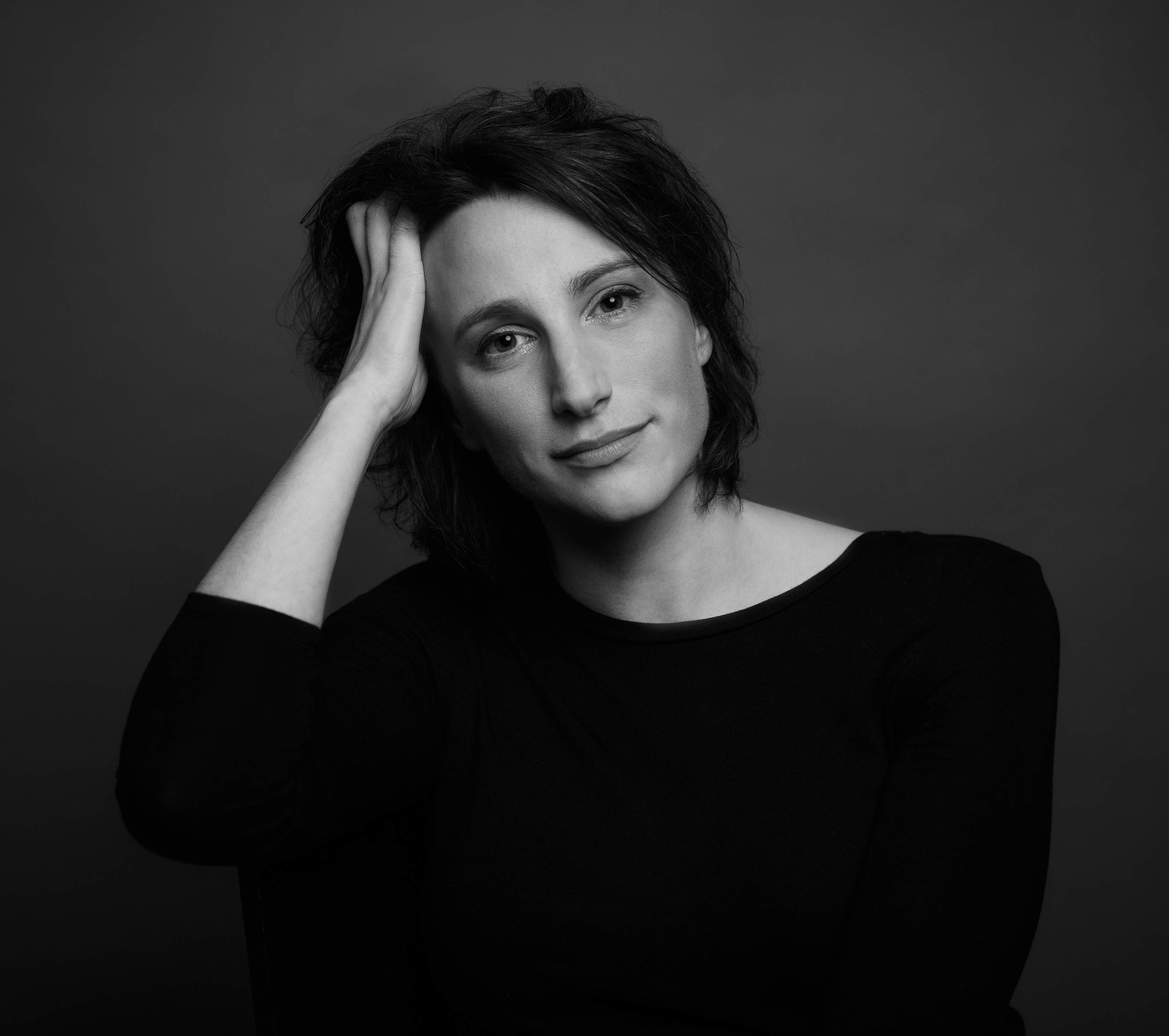 Emily studied with Linda Hirst and Robert Bottriell at Trinity Laban Conservatoire of Music and Dance, graduating with 1st class honours in performance in 2017.

She took leading roles in two operas there - creating the role of Madge in Stephen McNeff's Banished with Jessica Cottis, and singing Ottavia in Monteverdi’s L’incoronazione di Poppea conducted by Nicolas Kraemer. Both performances saw Emily singled out in the national press as “one to watch”. Fiona Maddocks wrote in the Guardian and Observer that Emily was a performer who “stood out as already knowing how to use her dramatic and vocal skills to the utmost.”

Since graduating in 2017, Emily has performed as a soloist at the Royal Albert Hall St. Paul's, Kings Place, and the Purcell Room.  Her recent work includes the role of Lady Bertram in Jonathan Dove's Mansfield Park for Waterperry Opera Festival, and her upcoming performances include that of Mrs Grose for Bury Court Opera's production of Turn of the Screw by Benjamin Britten.

She was the recipient of the City Livery Club Prize for Excellence.  In March 2018 she was the recipient of the Christopher Ball Second Prize and the Audience Prize at the John Kerr Award for English Song and in June 2018 she won the second prize in the AESS Patricia Routledge English Song competition. She was a young artist in Leeds Lieder 2016 and toured with Catherine Bott playing a young Jane Austen, in John Morrison’s ‘A History of England’.

She also achieved success at an earlier age when she was named BBC Radio 2 Choir Girl of the Year 2000.  She went on to record the album “Passiontide” for Naxos to critical acclaim, and has since released solo tracks under Chandos Movies and Divine Art Recordings Group. 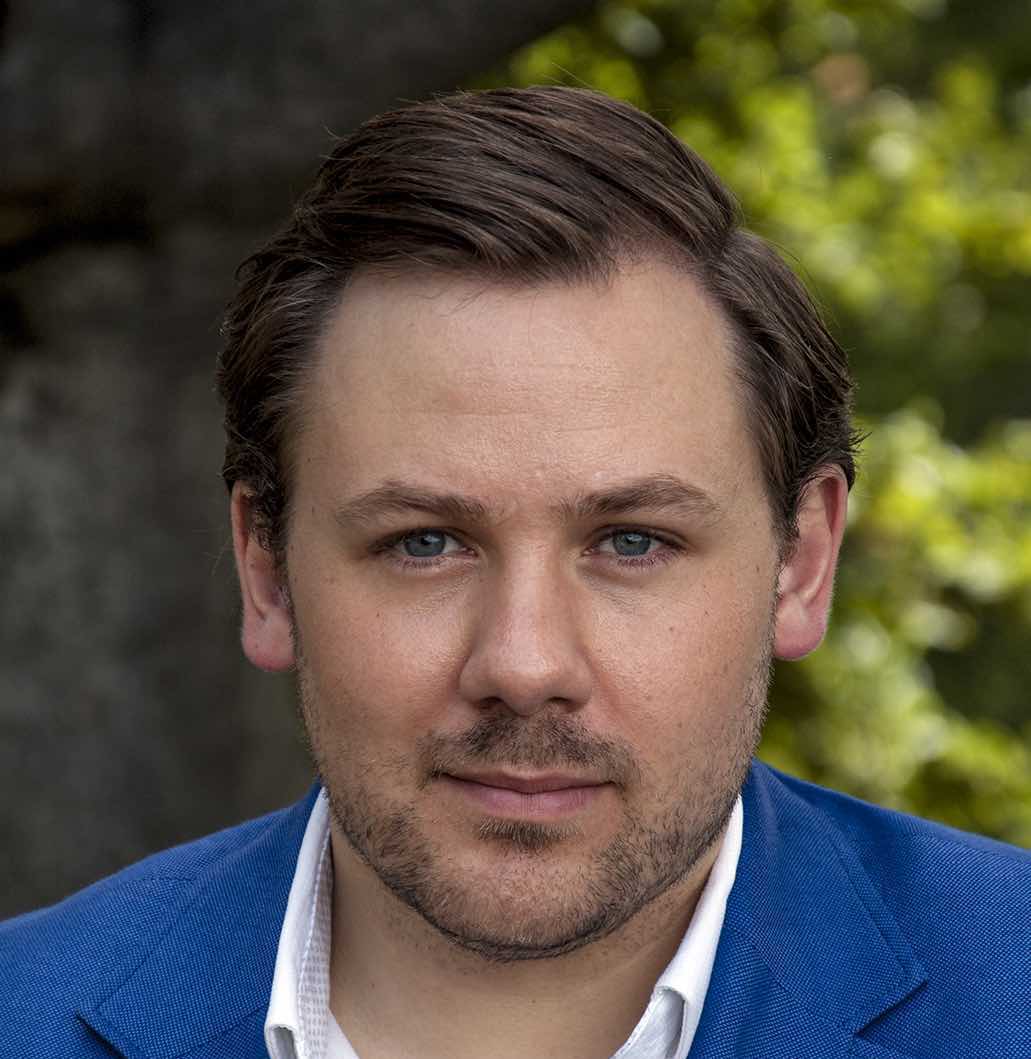 Welsh tenor William has recently finished his MMus postgraduate course in vocal performance at Trinity Laban Conservatoire of Music and Dance. He studies with Lynton Atkinson and Anna Tilbrook. Recent performances include Tebaldo in I Capuleti e i Montecchi (Bellini) with Opera Holloway, Male Chorus in The Rape of Lucretia (Britten) with Trinity Laban Opera, premiering the role of Gehazi in The Burning Boy (Stephen McNeff) with Bournemouth Symphony Orchestra and Lucano/Liberto in L’incoronazione di Poppea (Monteverdi) with Hampstead Garden Opera.

With Trinity Laban Postgraduate Opera Scenes he has performed the roles of Essex in Gloriana, Albert in Albert Herring, Quint in Turn of the Screw (Britten) and Paolino in Il Matrimonio Segreto (Cimarosa). Other recent performances include Britten’s St Nicholas with the Ludlow Orchestra, Mozart’s Requiem with Chipping Campden Festival Chorus and Handel’s Messiah with The Waynflete Singers at Winchester Cathedral. Alongside his studies William was also elected Vice-President of Music on the Trinity Laban Students’ Union for 2017-18. 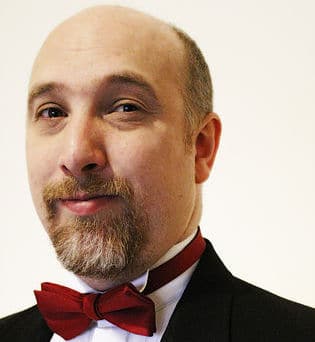 A Lyric Tenor with a passion for both performing and teaching. Alex graduated from Trinity College of Music and was the undergraduate vocal prize winner and Paul Simms Opera prize winner 2007. Alex currently studies oratorio and song with Ian Partridge and opera with Laura Sarti.

Alex has extensive knowledge of oratorio repertoire and has performed for a number the UK's most prominent choral societies.

Alex has performed many notable concerts including: The premiere of "The Armed Man" by Karl Jenkins, "The Nelson 200 Celebration, " The Classic fm 10 year Anniversary Concert" and as a soloist at the BBC Proms. Alex has also performed in an ensemble for The Duke of Kent at St James Palace and as "Gomazt" in Mozart's "Zaide" at St John Smiths Square.

Alex is a current member of the Extra Chorus at the Royal Opera House recently performing in "Les Vêpres Siciliennes."  He is also a member of the "Opera Rara" Chorus who meet to perform, record and revive operas. Alex has worked for "Opera de Bauge" since 2004 and most recently was given a 5 star review for is portrayal of "Nemorino" in L'elisir D'amore.

Alex has taken part in recordings such as "The Armed Man" by Karl Jenkins, as a soloist on Andrew Swaits CD "Salve Puerule" as well as two songs for "The London Transport Museum."